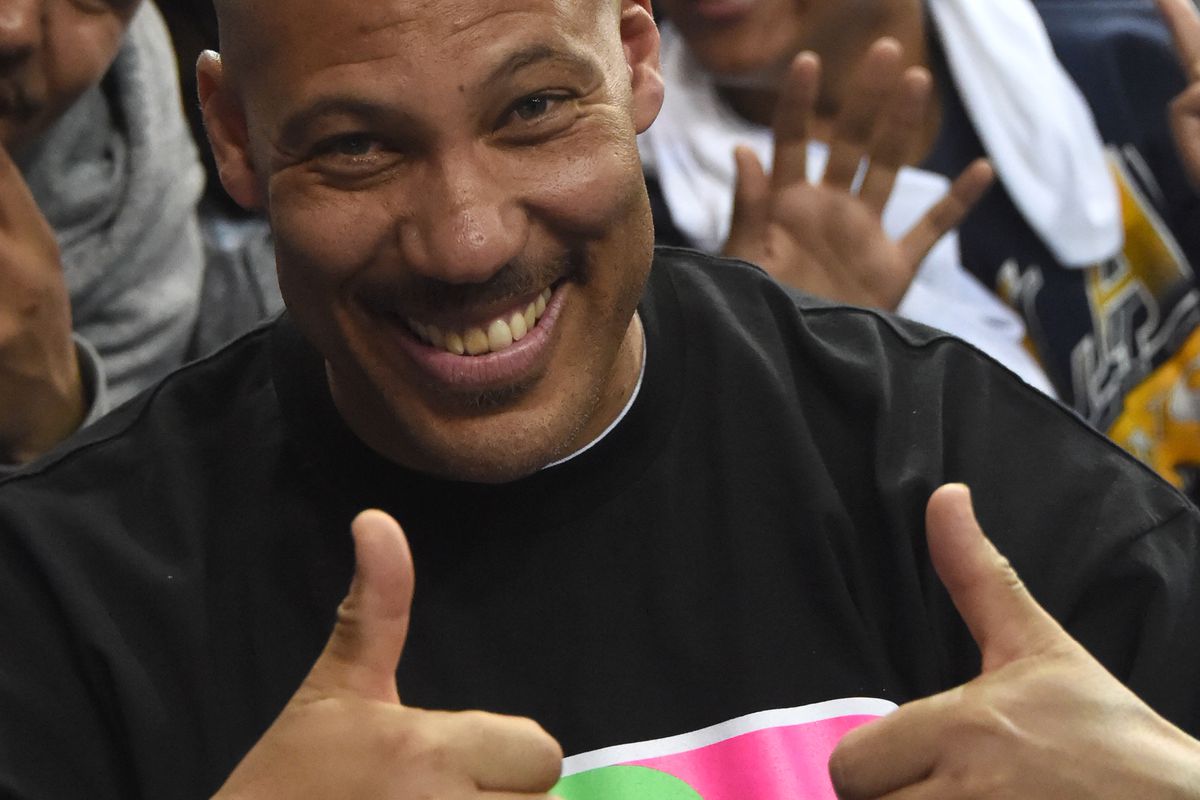 God Gold of the Day

Hey guys, hope y’all have had an awesome week! Got some exciting gold to share with you today and there’s something special about it. Alright, I won’t hold the suspense any longer….today’s God Gold is brought to you by Mr. Craig Suglia!!! One of my long time best buddies and accountability partner, it’s a big blessing for God to place such faithful friends around me to share the Gold with y’all! Excited for you to gain a new perspective and hear some great truth and by the way, Craig mentions it too but if it wasn’t for receiving a text from him about keeping each other accountable in the Word daily, the God Gold would never be. God knew what He was doing though and now you get to hear from the guy who sparked it all! Enjoy!!!

“I am pretty nervous writing this, I am not the best writer and my grammar is not going to win me any essay contests so bear with me. It is awesome for me to see how far God
Gold has come and how God has used this and Jordan to bless so many people. It is
crazy to think that this sort of started with a simple text from me to ask Jordan to help
keep me accountable with my walk with Christ. Jordan being the guy he is took it to
another level and to a lot more people and I know it has been a blessing in my life and I
am sure it has been for you too. I want to thank Jordan for allowing me to write what
God has placed on my heart. Okay enough with the sappy stuff let us get in to the
Word.
“Undefeated Never Lost”
This God Gold is all about confidence and where it should be put with our lives
and the fight against sin. I will talk about 2 biblical people and 2 present-day people as
examples, with some of their quotes or writings and where they put their confidence.
Look at the quotes of these examples of these men and their differences.
Quotes and Writings

“ I am UNDEFEATED NEVER LOST” – Lavar Ball
“I am cocky in prediction I am confident in preparation, but I am always humble in
victory or defeat” – Conor Mcgregor
Psalms 55:22, “Cast your cares on the Lord and he will sustain you; he will never
let the righteous be shaken.” I am able to take my cares to the Almighty Father
the One who will never leave nor forsake me.
Psalms 118:8 says, “It is better to take refuge in the Lord then to trust in humans.” –
David
Romans 7:24-25 “What a wretched man I am! Who will rescue me from this body that is
subject to death? Thanks be to God, who delivers me through Jesus Christ our
Lord! So then, I myself in my mind am a slave to God’s law, but in my sinful nature a
slave to the law of sin”.
Philippians 1:19-21 says,” for I know that through your prayers and God’s
provision of the Spirit of Jesus Christ what has happened to me will turn out for
my deliverance. I eagerly expect and hope that I will in no way be ashamed, but
will have sufficient courage so that now as always Christ will be exalted in my
body, whether by life or by death. For to me, to live is Christ and to die is gain.
The first example is the man in the picture with his thumbs up his name is Lavar
Ball you might not know who he is, but I am sure you have seen his face one way or
another. This man has been in headlines from sports to politics as he is known for his
overconfident demeanor and his outlandish statements. He quotes confidently about his
1 on 1 record in basketball he says he is “UNDEFEATED NEVER LOST.”

He also claims he could and can beat the best basketball player to ever live Michael Jordan which is an unexplainable dumb statement.
The second guy in this picture with the money raining on him is Conor Mcgregor
arguably one of the best pound for pound UFC. Conor is known for his brash predictions
of him winning the fight he is in, his cocky signature walk in, and his arrogant
statements. Conor quoted about his fights, “I am cocky in prediction I am confident
in preparation, but I am always humble in victory or defeat”. Both of these men have in
common is they have so much SELF- confidence.
Now my two biblical examples I am sure you have heard of them both as well
one way or another if not I will describe them to you to jog your memory. First David the
kid who killed Goliath, the man after Gods own heart, and the man that had an affair
with Bathsheba. David Second Saul/Paul the Christian killer, the man who went blind
on the road to Damascus, least of the apostles and saints, and the man who wrote a
good portion of the New Testament. David went through a lot in his life and even all
those moments I described above he had things like this to write “cast your cares on
the Lord” and “take refuge in the Lord”. David is not trying to do anything himself he
is giving it all in the Lord and having for confidence in Him that he never leave him or
give him too much to bear. Paul writes while in jail of all places that he has confidence
in the God’s plan for getting him out, it says “he eagerly expects it” and he trusted in
God’s plan so much he didn’t care if he died or lived, “for to me, to live is Christ and
to die is gain”. I wish I had that kind of faith like Paul isn’t worried at all in this trying
time not even with death being an option he put his full confidence in the Lord. When it
comes to dealing with sin and going to battle in spiritual warfare everyday Paul knows
he is a sinner calls himself “wretched” and his flesh is always going to be a struggle,
but he knows can and will save him from his sinful self. He says confidently, “Thanks
be to God, who delivers me through Jesus Christ our Lord!”
So after hearing all of these guys stories whether they want to admit it or not all
of these guys have taken L’s (losses) and so we will, I know I have. The difference
between winning and losing in life is who you put your confidence in as humans we are
all flawed, but I am so happy to know that I serve a God who isn’t. When we are reliant
on self like Lavar, Conor, even David with Bathsheba and Paul in his struggle against
the flesh we take L’s we lose. Wouldn’t you like to be on a team coached by a guy that’s
never lost? Would you not have full confidence in his game plan knowing that they have
never lost? Well we have that in God our Father the true UNDEFEATED NEVER LOST
WHO EVEN BEAT DEATH CHAMPION OF ALL So knowing we can put our full
confidence in God who has the ultimate victory over sin we can go throughout our day
with joy knowing we can have victory every day we choose Christ. We can go into our
struggles and battles with joy every day because we already know with Christ in us we
are taking home dubs, W’s, or wins every day. Be confident everyday not in yourselves,
but in the God you serve and be alert because the devil the opposition is coming for you
every day, but you have the perfect coach to help take him down every time.

← Eternity Rope
Victory is Yours →