TBT: “Obedience Even When It Doesn’t Make Sense” 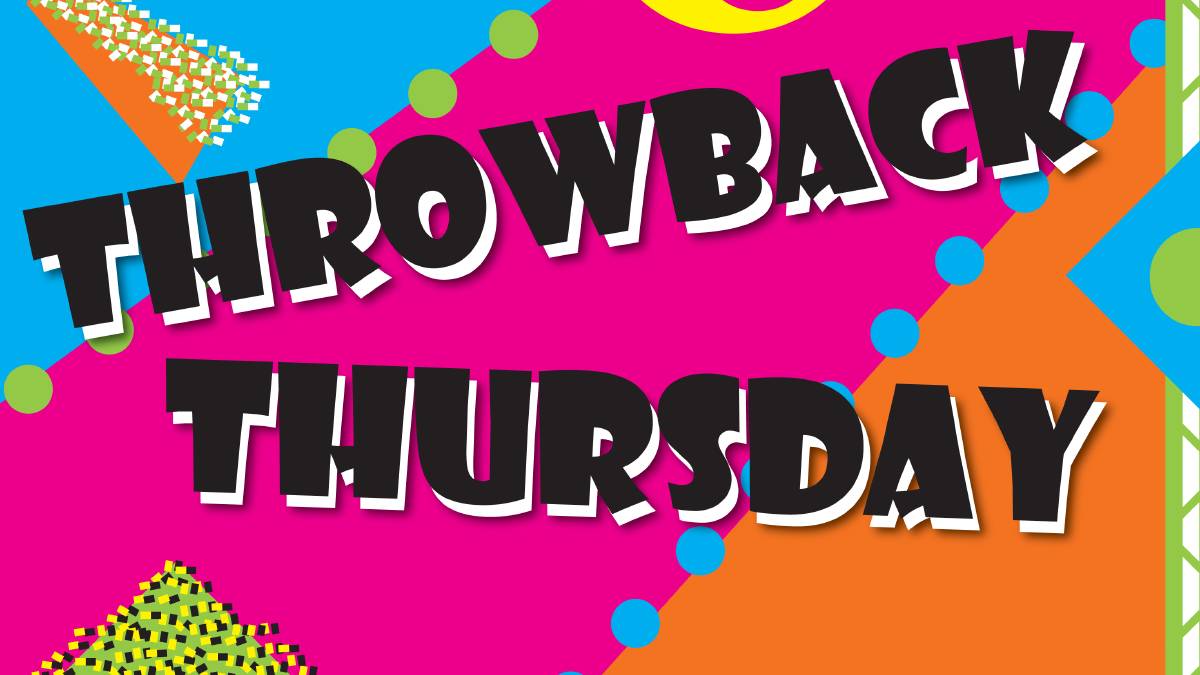 God Gold of the day

“But the Lord said to him, “Go, for he is a chosen instrument of mine to carry my name before the Gentiles and kings and the children of Israel. For I will show him how much he must suffer for the sake of my name.” So Ananias departed and entered the house. And laying his hands on him he said, “Brother Saul, the Lord Jesus who appeared to you on the road by which you came has sent me so that you may regain your sight and be filled with the Holy Spirit.” And immediately something like scales fell from his eyes, and he regained his sight. Then he rose and was baptized; “

It amazes me that Paul and so many other people in the Bible who are so inadequate and sinful are chosen to be tools in the hands of God. Even Ananias was asked to do something that seemed ridiculous and even after questioning, he became obedient and helped give a new life and vision to a man that ended up doing so much for the name of Jesus. It’s so awesome that God does some His biggest works in the situations that seem so messed up or bad. He even mentions how much Paul will suffer for His name and if you look at the times Paul was suffering and going through the worst times, those are the moments that God’s glory is shown the most. Another thing that’s crazy is that Paul hardly questions it, once the presence of the Lord is upon him, he is nothing but obedient and if Ananias wasn’t obedient then we wouldn’t be reading this story. The faith and obedience shown in the most confusing and worst of times turned out to be such a huge Kingdom impact. It’s against our human instincts to want to suffer and be obedient  but if suffering and obedience is what it takes to allow God’s glory and power to be seen at a higher level then why would we not say “bring it on.” I pray that God breaks us, gives us tough and uncomfortable situations that we have to fight to be obedient in so we may have scales fall off our eyes with new vision or that maybe our obedience leads to someone else getting new vision because through the breaking and tearing apart of our flesh, He is molding and shaping us for something much bigger, a life of Kingdom impact here on earth and a life in eternity with Him. You never know how many Paul’s are around you so it’s up to us if we are going to be an Ananias. If we are living for Christ we are going to suffer, it’s up to us how we handle it, we can shy away and let it beat us or we can have faith that God is working it according to His will and be encouragers to each other along the way.